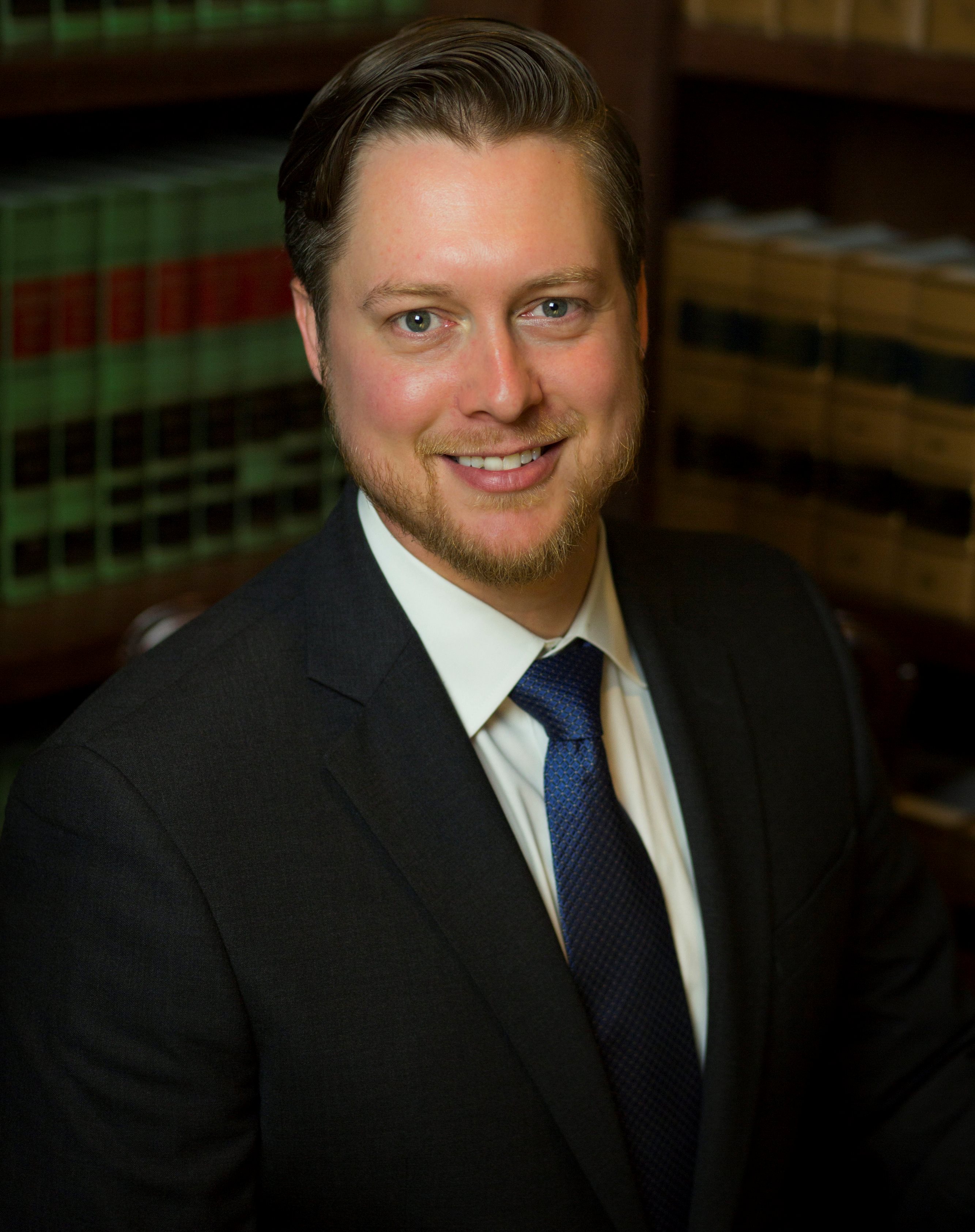 Bryan Janflone joined Moore Ingram Johnson & Steele in 2017 as a member of the firm’s Litigation department. His practice is focused primarily in the area of Workers’ Compensation. Bryan was born in Houston, Texas, but moved to Georgia with his family when he was just 4 years old. He grew up in Kennesaw, just minutes away from the firm’s Marietta office, and was part of the first graduating class at nearby Kennesaw Mountain High School. He went on to major in Criminal Justice at Kennesaw State University while working part-time for his father’s construction company. After earning his bachelor’s degree, he worked as a felony probation officer in the Cobb Judicial Circuit before attending law school.

Bryan married his wife, Anna, just before he started law school. They welcomed their first child, Ava, two years later. In his free time, Bryan enjoys spending time with his wife and daughter, watching sports and movies, and enjoying the outdoors.