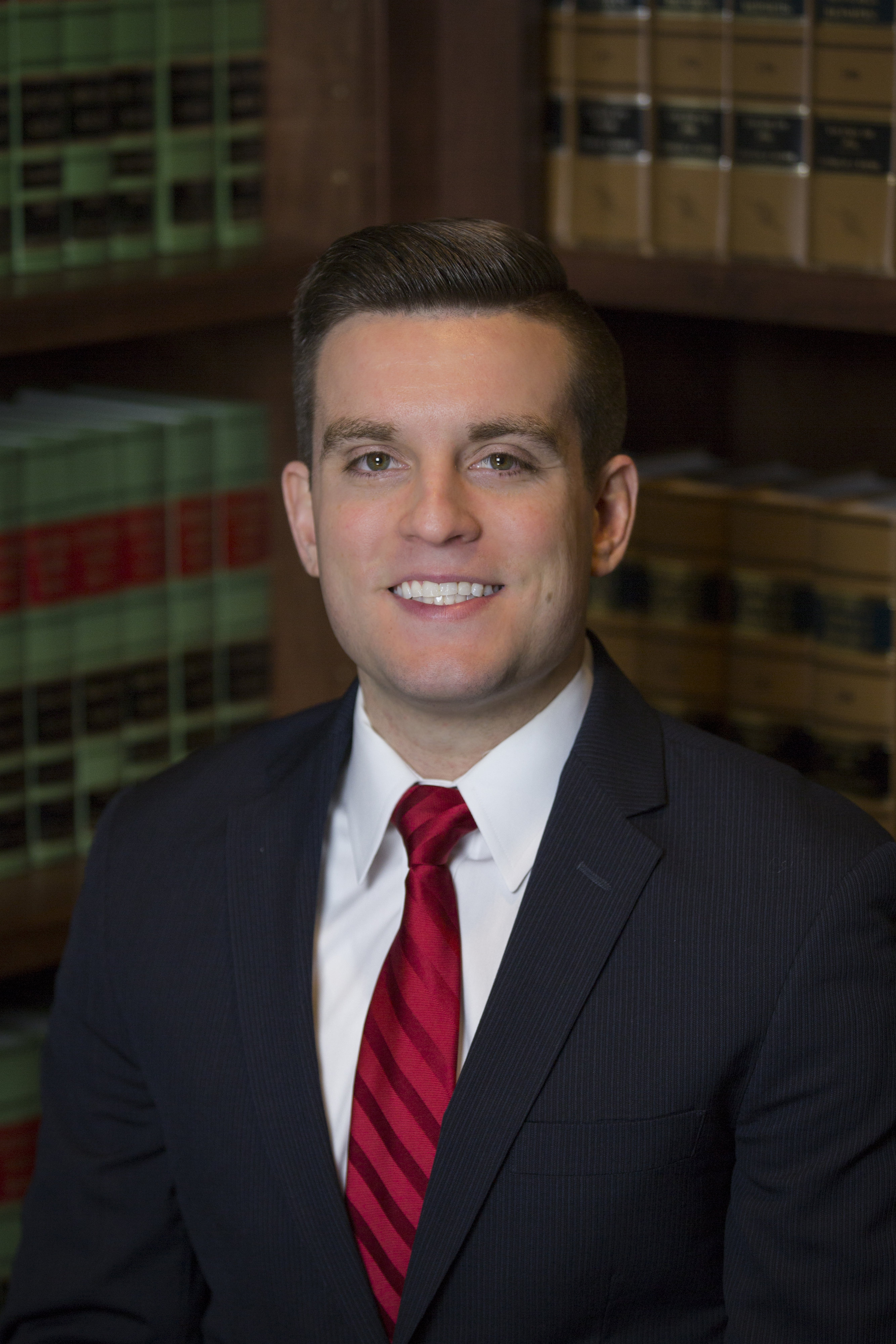 While in undergrad, David was a four-year member of Faulkner’s Football Team. While in law school, David clerked for the Beasley Allen Law Firm and Alabama Governor’s legal office. During his third year, David worked as a civil mediator with Faulkner’s mediation clinic. David was admitted to practice law in Georgia in 2017.