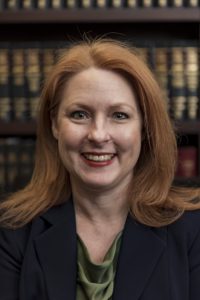 Kristen resides in Maryville, Tennessee with her husband Mark and their daughter Zoe.