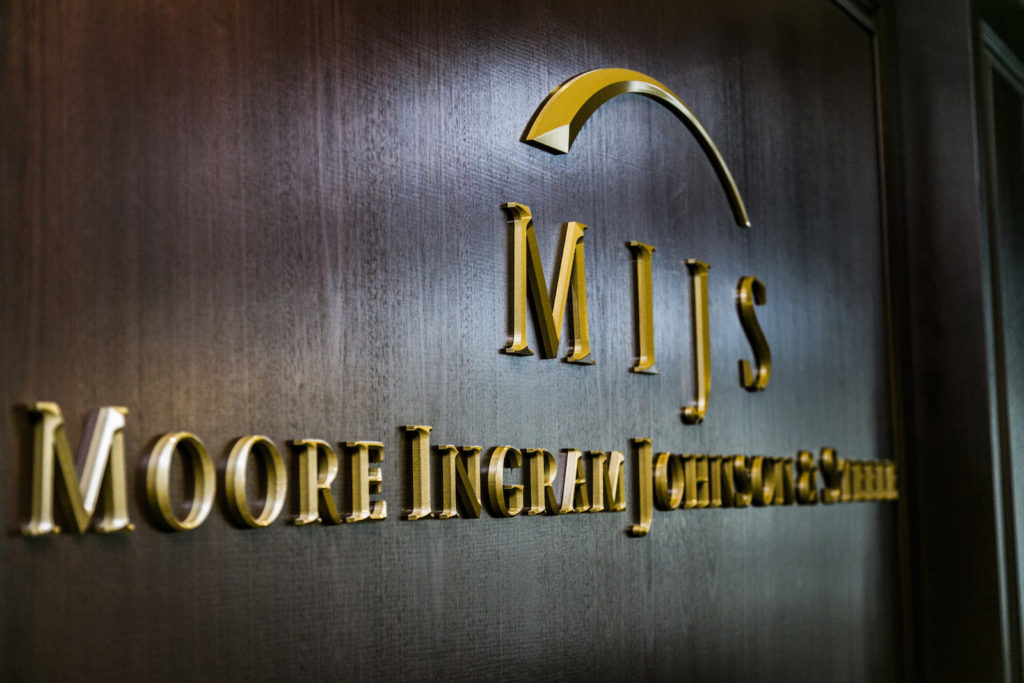 For more than a decade, Moore Ingram Johnson & Steele has received a First Tier ranking in Atlanta in Six Practice Areas by U.S. News – Best Lawyers® for the 11th Edition of “Best Law Firms.”

Firms included in the 2021 Edition of U.S. News – Best Lawyers “Best Law Firms” are recognized for professional excellence with consistently impressive ratings from clients and peers. To be eligible for a ranking, a firm must first have a lawyer recognized in The Best Lawyers in America©, which recognizes 5% of lawyers practicing in the United States. Achieving a tiered ranking signals a unique combination of quality law practice and breadth of legal expertise.

“U.S. News has more than three decades of experience evaluating key institutions in society and their service to consumers,” said Tim Smart, executive editor at U.S. News. “Law firms perform a vital role, and ranking them is a key extension of our overall mission to help individuals and companies alike make important decisions.”

The 2021 rankings are based on the highest lawyer and firm participation on record, incorporating 8.3 million evaluations of more than 110,000 individual leading lawyers from more than 22,000 firms.

“For the 2021 ‘Best Law Firms’ publication, the evaluation process has remained just as rigorous and discerning as it did when we first started 11 years ago.” says Phil Greer, CEO of Best Lawyers. “This year we reviewed 15,587 law firms throughout the United States – across 75 national practice areas – and a total of 2,179 firms received a national law firm ranking. We are proud that the ‘Best Law Firms’ rankings continue to act as an indicator of excellence throughout the legal industry.”

Ranked firms, presented in three tiers, are recognized on a national and regional-based scale. Firms that received a tier designation reflect the highest level of respect a firm can earn among other leading lawyers and clients from the same communities and practice areas. Awards were given in 75 national practice areas and 127 metropolitan practice areas. Additionally, one “Law Firm of the Year” was named in each nationally-ranked practice area. National and metropolitan tier 1 rankings will be featured in the physical edition of U.S. News – Best Lawyers “Best Law Firms”, which will be distributed to more than 30,000 in-house counsel. The 2021 “Best Law Firms” rankings can be seen in their entirety by visiting bestlawfirms.usnews.com.