Steve was born in Charlotte, North Carolina. He grew up in Memphis, Tennessee. He is an honor graduate of Georgia Tech, earning a BS in Applied Psychology in 1973. He graduated from Emory University School of Law in 1978. He served as an Assistant Solicitor in the State Court of Cobb County from 1978 through 1980, then as Assistant District Attorney in the Cobb Judicial Circuit from 1986 until 1987. Steve taught in the Paralegal Civil Litigation program at Kennesaw State University for 25 years.

Steve served as President of the Charles Longstreet Weltner Family Law Inn of Court from 2010 until 2012. He has been named as a Super Lawyer by Atlanta Magazine from 2007 through the present. He was named to Georgia’s Legal Elite by Georgia Trend Magazine in 2010 and 2019 respectively. Steve is included among the Best Lawyers in America since 2014. He serves on the National Advisory Board of The National Association of Family Law Attorneys.

In 2018, the Family Law Section of the State Bar of Georgia awarded Steve the Joseph Tuggle Award for Professionalism in the practice of Family Law.

Steve and his wife Nancy now reside in the Talley-Turner-Steele home in historic Marietta. Nancy is a Master Gardener. Steve and Nancy have two sons, Matthew and John Paul. Both are graduates of the University of Georgia. Matthew graduated from the Medical College of Georgia, thereafter completing his residence in Urology at The University of Virginia. He now practices in Athens, Georgia where he lives with his wife, Ashley, and Steve’s grandsons, Ches, Wilder, and Grady.  John Paul has launched his career in acting, video and film production in the Atlanta area. In addition to his family, Steve’s outside interests include attending Georgia Tech football games and playing keyboards in a progressive rock band. 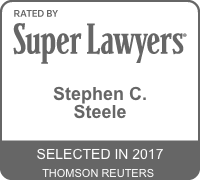 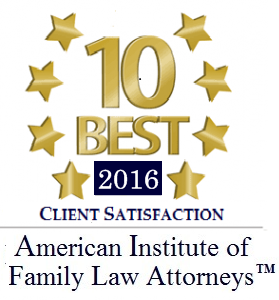 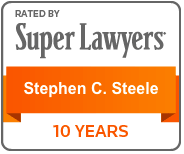 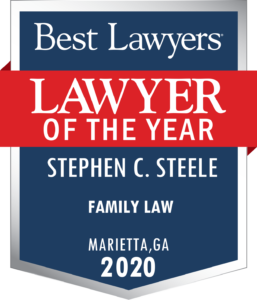