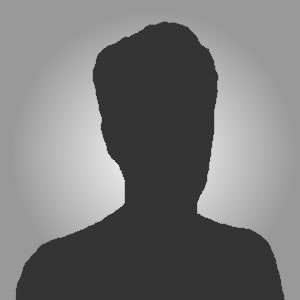 Troy Hart joined Moore Ingram Johnson & Steele in 1997 and is a partner in the firm’s Litigation Department. He is licensed in Georgia, Tennessee and Kentucky and is the managing partner of the Knoxville, Tennessee; Nashville, Tennessee; Jacksonville, Florida; Louisville, Kentucky offices. His field of concentration is in Civil Litigation and Workers’ Compensation Defense, and also works in the areas of Professional Malpractice, Nursing Home Defense, Insurance Defense, Torts, Subrogation, Real Estate litigation, Commercial Real Estate transactions, and contracts.

Troy lives in Knoxville, Tennessee. He is a member of First Baptist Concord and enjoys the outdoors and being involved in community activities, including coaching little league baseball, softball and basketball.